It’s not Las Vegas, it’s no Hawaii, and it’s not Ibiza, so why exactly should you visit Atlantic City? Well, surprisingly, there are more than a few reasons why you should head down to the New Jersey boardwalks this summer and we have decided to give you six of the best:

While it may not be the best item to list as the number one reason to head down to Atlantic City and New Jersey this summer, but the fact that the hit TV show chose the ‘Jersey Shore’ as a location speaks volumes about how it is regarded by Americans and others alike. Although we far from condone the behaviour that is seen in that television show, it does feature Atlantic City and the shore at its best, when it’s sunny! 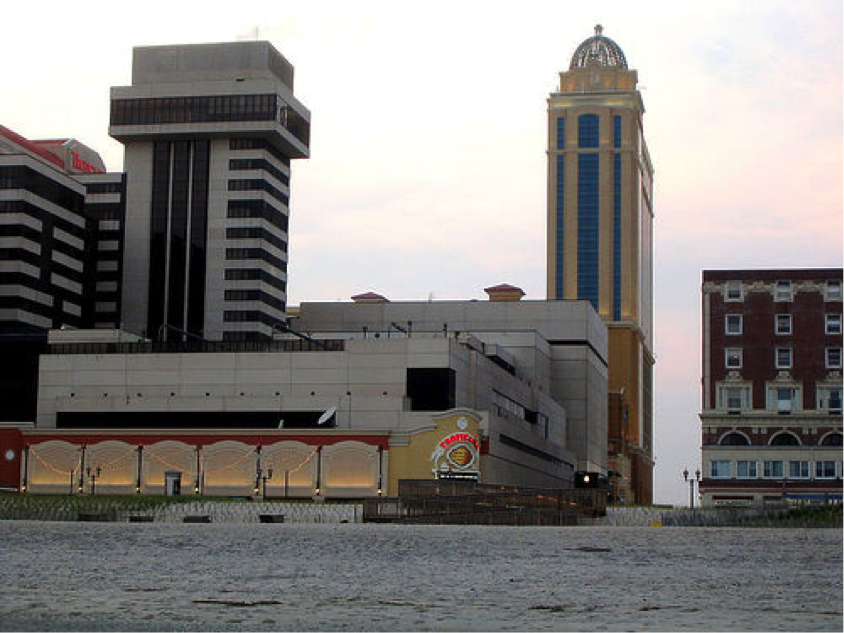 Whether it’s Caesers, the Tropicana or even The Borgata, Atlantic City has ample choice when it comes to casinos and gaming.  Although it might not contain the glitz and glamour of Las Vegas, Atlantic City is still a location well-known as a casino hotspot and visitors who wish to gamble away their visit will have more than enough fun with the selection of casinos on offer. Maximising the sight-seeing could prove to be too much of a temptation however and you may opt for a little online play. If you do end up playing online, make sure you first gain access to the full Pure Microgaming website in order to find the best casino reviews and news.

Just eight miles away from the lights and sounds of the boardwalk is Ocean City, a location that also has a boardwalk, albeit a smaller one, and that is usually inhabited by family sightsee-errs. While it may not be as fun for a younger, more exuberant audience, Ocean City could easily prove be an ideal place for family trips, given the quieter location and handful of restaurants, shops and amusement parks.

Given the boardwalk is such a large part of Atlantic City, buildings are often connected by ‘Skywalks’ in which you walk between buildings through indoor walkways. Several resorts also offer this method of getting from A to B and while it may seem a minor reason to head to Atlantic City for a visit or trip, it is certainly one of the more intriguing ways to find your way around a new place.

This large, open area, situated in Atlantic City plays host to a wide variety of shows and festivals during the summer months not to mention the circus even coming to town now and again! The Basin also plays host to a small aquarium and museum, so even if there is nothing special going on at the time of your visit, you still have a couple of reasons to go check it out.