Ireland won their third Six Nations title in six years as they thumped Scotland 40-10 at Murrayfield on a dramatic last day, despite both England and Wales earning convincing victories over France and Italy respectively. All three teams went into the final day with the chances on multiple occasions. We give our judgement of the entire Six Nations tournament on the whole, as well as some brief thoughts on the chances of Ireland, England, Wales and Scotland in the upcoming Rugby World Cup.

Ireland were deserving winners of the tournament, having played consistently good rugby throughout the five games. They comfortably beat a strong England side and, if it hadn’t been for some excellent Welsh defending late in their clash, they may have secured the Grand Slam. With the likes of captain Paul O’Connell and fly-half Jonny Sexton, the Irish have leaders across the field and they could go far in autumn’s Rugby World Cup – even if they are ‘cautious’ about their chances. 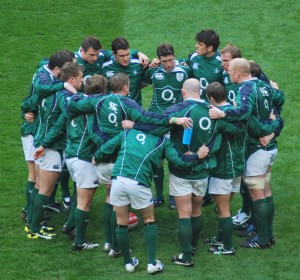 In a year that England are hosting the World Cup, the Six Nations was never going to be a priority. However, their performances throughout the tournament showed supporters that this squad is exceptionally strong and has character. Furthermore, and with a number of high profile players due to return to the side after injury, Stuart Lancaster’s side will feel quietly confident about reaching the latter stages of the World Cup. They performed admirably in their opening away fixture against Wales and gained a huge psychological boost by defeating Gatland’s side in their own stadium.

After a disappointing home defeat to England in their opening game, Wales were the biggest improvers as the tournament progressed. They showed their grit and determination in away victories over France and Scotland, before beating Ireland at the Millennium Stadium with an exceptional defensive display. Gatland praised his players after their 61-20 victory over Italy on the final day and Welsh supporters will also head into the World Cup in buoyant mood, despite being drawn in the same pool as England and Australia. 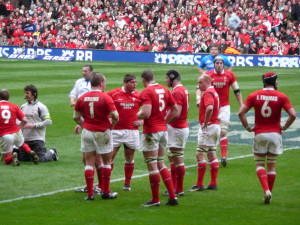 Unfortunately for Scotland, they finished bottom of the standings after they were beaten by Italy at Murrayfield. However, there were some positives to take from the tournament and supporters will be hopeful that their side can produce a shock or two in their Pool B clashes with South Africa, Samoa, Japan and the United States. They played some great rugby when they got the ball in hand, and their forwards were powerful but they made too many small errors when they found themselves in good field position. If they can fix these problems, they may surprise people in October. 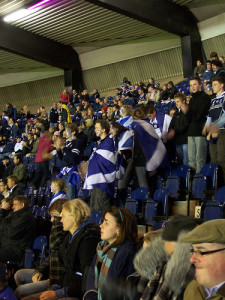